Ukraine has a low chance of gaining the status of a candidate for NATO in the near future.

This is stated in the study of the Eastern European Security Research Initiative Foundation, a charity fund presented at the Ukrinform round table.

"Only 13% of the polled experts consider the probability of Ukraine receiving the status of a candidate for NATO in the coming years to be high," the survey said.

At the same time, no expert has chosen the option that Ukraine will never become a NATO member or do not need such membership.

The probability of Ukraine receiving the status of the US main ally outside NATO in the coming years was also evaluated by experts as skeptical: only 21% consider this probability high, and 56% - small.

Meanwhile, the experts were unanimous in the opinion that Ukraine will soon receive assistance from the United States with defensive weapons. 66% voted for such a probability of development of events, and only 6% said that Ukraine would not receive such weapons in the near future.

The study was held in December 2017 through polling of 62 experts from analytical centers of Ukraine, Azerbaijan, Belarus, Armenia, Georgia, Moldova, as well as neighboring countries of Central and Eastern Europe - Estonia, Lithuania, Slovakia, Poland, Hungary. 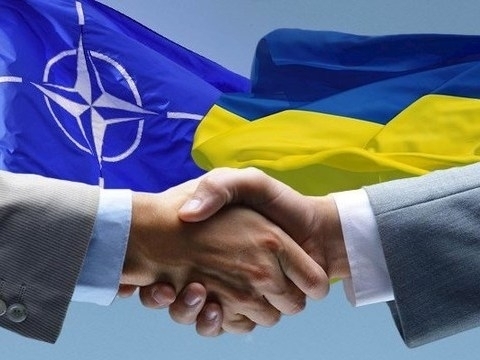