The decision of the Japanese authorities to simplify visa requirements for Ukrainian citizens (holders of ordinary passports) for short-term visits to this country has come into effect.

So, on January 1, 2018, the Japanese authorities expanded the circle of applicants entitled to multiple-entry visas for short-term stay with business purposes and cultural and scientific figures, and the validity of visas was increased from three to five years maximum.

In addition to the existing single-entry visas, multiple-entry visas (with a validity of three years and a maximum stay of 30 days) for a short stay with various purposes, including for tourism, have been introduced.

In addition, in the case of an independent travel payment, the applicant is no longer required to provide documents from the guarantor.

As reported, the Japanese government's foreign minister, Kazuyuki Nakane, during a visit to Ukraine on November 9, 2017, announced the decision of the Japanese authorities to simplify visa requirements for Ukrainian citizens from January 1, 2018 for short-term visits to Japan. According to him, simplification of visa requirements will help improve the conditions for tourists, entrepreneurs, citizens who revisit Japan, and will ensure further strengthening of contacts between people of the two countries. 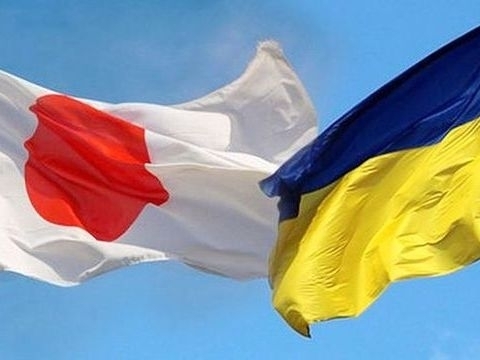