The financial performance of PrivatBank (Kyiv), which was nationalized a year ago, is better than it was expected first thanks to the reduction of interest expenses, Deputy Governor of the National Bank of Ukraine (NBU) Kateryna Rozhkova has said.

"This allowed the bank actually reach a nil, while earlier it saw operation loss," she said at a press conference in Kyiv on Monday.

Rozhkova said that the improvement of PrivatBank's indicators is linked to stirring up crediting, increase in revenue from credits issued to the public and small business and a large rise in commission fee revenue.

Rozhkova said that the situation in other state-owned banks is not so optimistic. 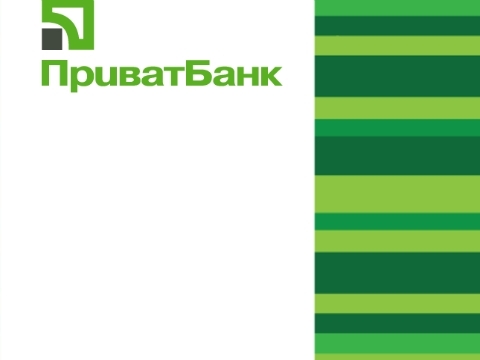