The Ukrainian delegation began work at the annual meeting of the International Monetary Fund and the World Bank in Washington, DC.

This was announced by Minister of Finance Oleksandr Danyliuk.

"Today we begin work at the annual meetings of the IMF and the World Bank in Washington, where finance ministers, heads of central banks, leading economists, professors, business representatives from all over the world come together to discuss the challenges faced by their countries and the global economy as a whole."he wrote on his page in the Facebook.

The minister reported on his plans, in particular, concerning meetings with fellow ministers from other countries, the leadership of the IMF and the World Bank, investors, and promised to inform about all the details.

Recall: the official delegation of Ukraine headed by the leadership of the National Bank, the Finance Ministry and the Ministry of Economic Development and Trade has left for Washington to participate in the annual meeting of the International Monetary Fund (IMF) and the World Bank Group.

The meetings of the International Monetary Fund and the World Bank are held annually to enhance coordination on key issues. In 2016 this meeting was held for the first time in its history by Ukraine. 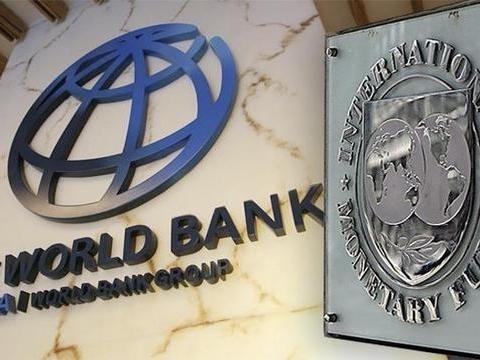